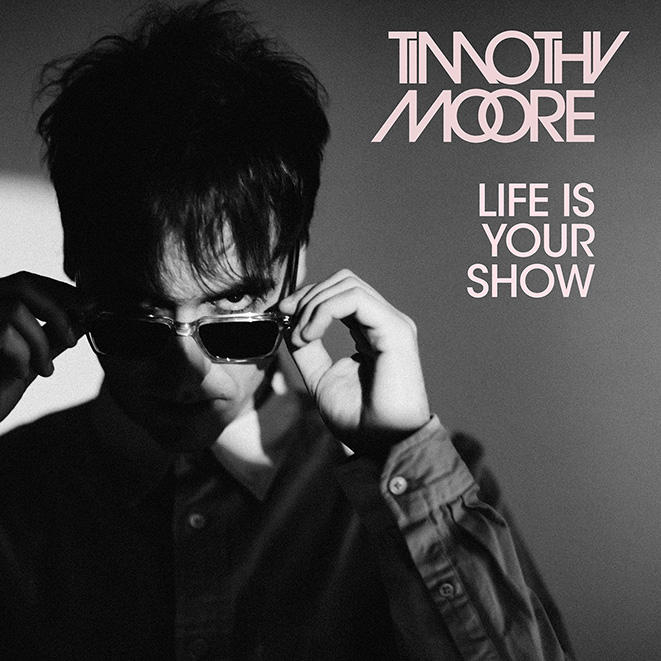 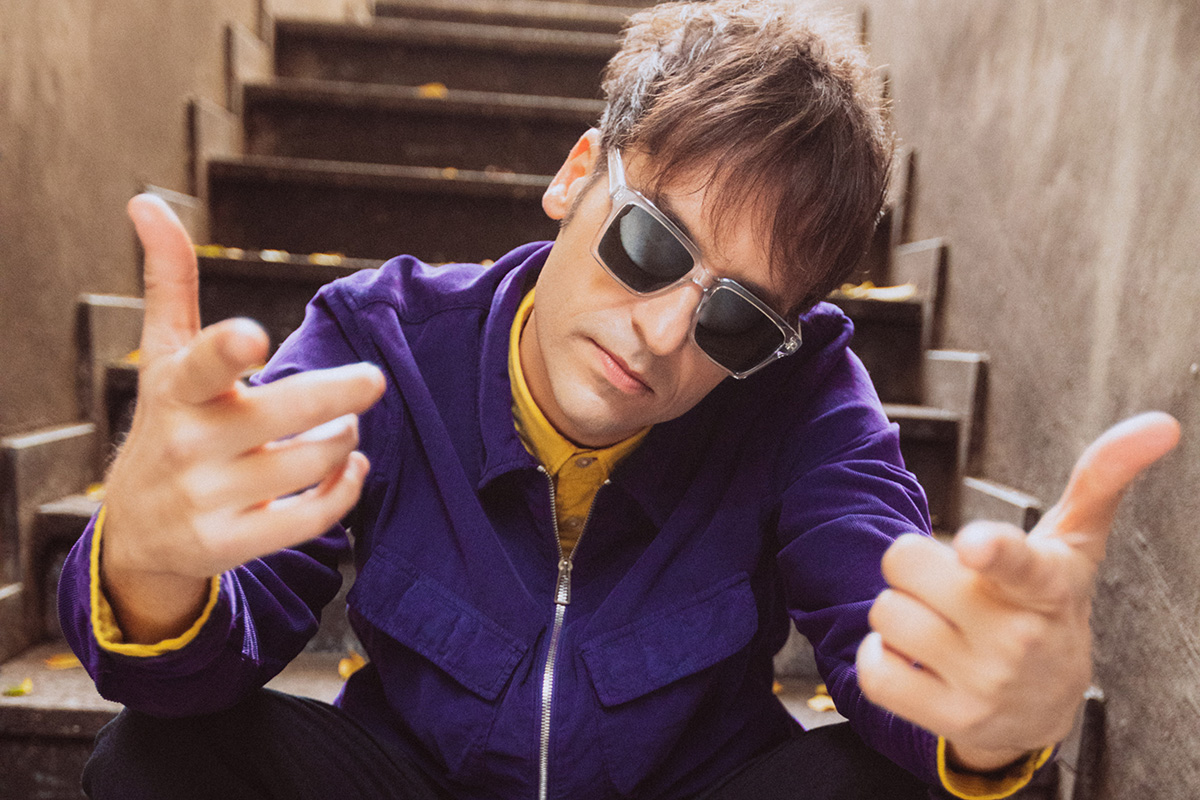 TIMOTHY MOORE
Life Is Your Show

‘Everyone’s life often transcends fiction for better or worse, that’s the real show’, comments Timothy Moore, among the most versatile singer-songwriters of his generation, on the title of his new album Life Is Your Show, out for the first time on CD on May 5th, 2022.

It is an introspective work with a curious look at the world. Born during the lockdown, it reflects various moods, emotions of deep sadness, dismay, disbelief, anger and uncertainty through to feelings of joy and rebirth‘, he says.

Preceded by the single Me, Myselfie and I, super-programmed by Radio Freccia (Italy), a pop punk track that pokes fun at a now-clever attitude with a pun in the title, Life Is Your Show recounts life experiences of the Anglo-Italian-born artist. ‘I consider it the most complete and I think I’ve achieved a balance’.

From the ballad Talk No More to the lightness of Smile, an invitation to smile through a declaration of love, the tracks on this new work are wonderful snapshots that move. The title track tells of a father’s hope as he invites his children to energetically explore life’s opportunities, The Hole crystallises a moment of inner crisis and Back To The Sun, composed during the most dramatic period of the pandemic, focuses on the loss of loved ones. Musically, Life Is Your Show has a strong ’90s pop connotation, but there is no lack of sound tones from even earlier decades. From the new wave of Telematic Love to the funk moods of Black Cat to the punk of Sid & Nancy and Drum Machine, ‘a meeting of the traditional English scene and that of Rancid’.

After spending his teenage years in Milan and London, Moore settled in Barcelona for thirteen years and, together with two friends, formed Mood, a power trio with one album under its belt and many concerts in Europe, Canada and South America. In 2017 he returned to the Lombard capital and after two years made his solo debut with Where Dreams Are Made (Our Time/Believe, 2019), an album that exceeded expectations.