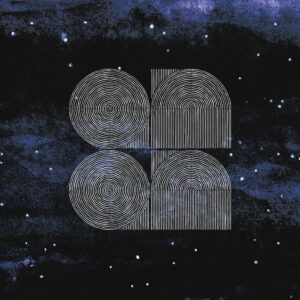 NAIF – This is a piece inspired by traditional African songs, with the addition of a modern and jazzy arrangement. The listener will enjoy its fluidity, perfect for the most refined and elegant dancefloors.

EROS – A composition that blends Ethiopian and Indian culture whilst immersed in a jazz and psychedelic setting.

MIND – A nocturnal cumbia that develops around a floaty piano figure and a hypnotic arrangement, completed by a perfect blend between the bass drum and percussive rhythm. A song of great intensity and atmosphere.

LOLA – The percussive jazz-funk psychedelia of the Italian B–movies is the inspiration for this track, calling to mind a retro atmosphere contemporarised by an effective and solid groove.

ETNA – An organ-based spiritual poem, that subtley recalls the psychedelia of The Doors and the words of Gil Scott-Heron. The result is an intense and percussive groove rooted in hypnotic sounds.