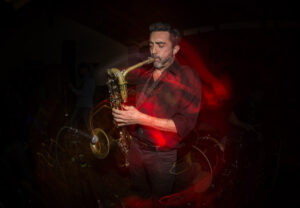 Meroli is an experienced musician with collaborations in various musical fields. He’s been performing with Splatterpink since the ‘90s – one of the hottest Italian jazz-core groups ever conceived, and enjoyed two albums on Cuneiform Records with prog rockers Deus ex Machina. For a decade he worked as musician, manager, collaborator and producer with the Italian pop star Neffa.

Releases by MEROLI on Space Echo: 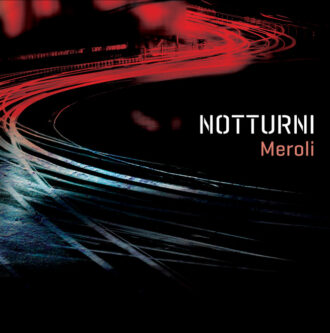