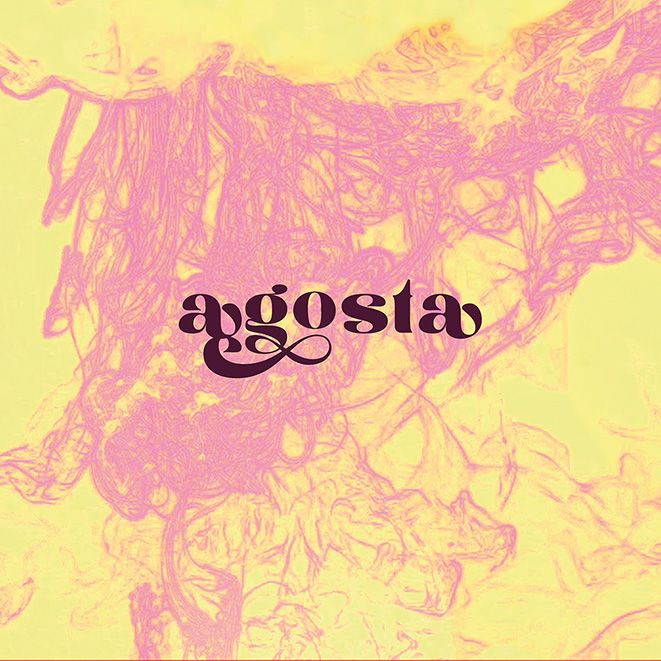 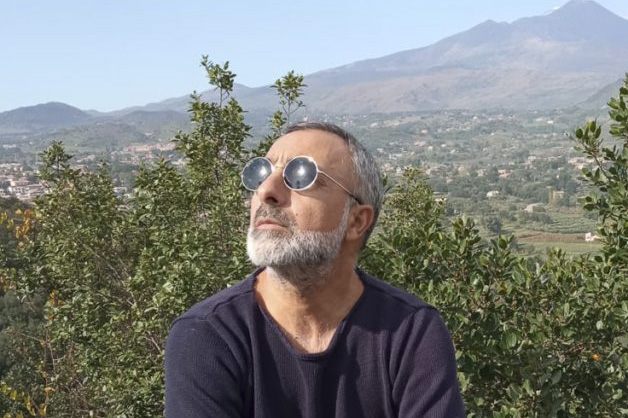 Roberto Agosta, or just Agosta as he likes to be called, is a Sicilian DJ and producer from Catania active all along the eastern coast of Sicily, a place that proved to be a soulful place and a training ground for a long career, making him an excellent music selector and a reference point in the spread of alternative music.

A soundtrack music enthusiast since he was a child, now a vinyl ‘serial gatherer’, Agosta has always put his vast knowledge at the service of a very personal sound that sums many different music styles and contaminations, simple and profound but straightforward and direct at the same time.

Agosta’s eponymous album, released on LP, CD and digital formats, was conceived during the Covid-19 lockdown, thanks to the precious collaboration of friend DJ and producer Massimo Napoli aka Galathea, with whom Roberto has already started another project called AN-AN that will produce a new record for Space Echo at the end of 2022.

This record highlights a typical chill-out aesthetic, thanks to its trip-hop and ambient rhythms and atmospheres, while a deeper exploration reveals the psychedelic essence of the entire work, a daring and exciting journey in the most primitive Sicily, and the energy that sustains all of its ten tracks.

Much of their author and his lifestyle – mainly based on meditation, the search for spiritual elevation, the relationship with nature and the regaining of contact with those particular places and with the people who live there – is revealed by those tracks that constitute a soundtrack for this spiritual but also extremely physical journey.

The song titles are, in fact, intrinsically linked to Roberto’s real life: the Gorna and Ilice mountains at the foot of Etna, the Carricante vineyard and its excellent wine, Unna, Three Chestnuts, Varanni, Don Alfio, Lady G. Each of them represents a pleasant and dreamlike narration and the escape from the complex dynamics of a city like Catania, among echoes of the most dreamy Pink Floyd, the softer side of ’70s krautrock, but also the Massive Attack and Tricky’s Bristol scene.

There’s also an excellent choice of synthesizers and overdubbed guitars, thanks to the talent of the multifaceted musician and producer Salvo Bruno Dub, and of Manuela Amalfitano, Loredana Poidomani and Deran Obika’s voices.

Agosta is an introspective, deep work with a cinematic vocation, perfectly rooted in the territory where it took shape, among sunny landscapes, lush with vegetation but also deserted and arid lands. From Sicily to the cosmos… enjoy!

Tracklist LP:
A1 Apples 65
A2 Cellars
A3 Three Chestnuts
A4 Lady G
A5 Unna
B1 Varanni
B2 Carricante
B3 Don Alfio
B4 Millstone
B5 Ilice