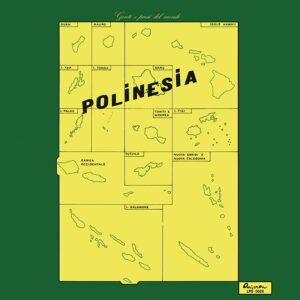 Piero Umiliani was capable of traveling not only in a physical sense but also with a long series of geographical-themed albums that have always been among his best productions, and his interests weren’t just limited to distant Africa, to its percussive sounds and unexplored territories – especially with the Africa and Continente Nero releases.

In his vast and complex discography – including works recorded in his own name, in solo with groups and orchestras, but also under aliases such as Rovi, M. Zalla, The Soundwork Shoppers, Moggi, Catamo – there are excellent space-time excursions such as Genti e Paesi del Mondo, Paesi Balcanici, Il Mondo dei Romani, Storia e Preistoria, Medioevo & Rinascimento, Panorami Italiani and Paesaggi, where the musician could free an unstoppable creative vein that combined an artistic path intimately bound to Italy and to its traditions with the world’s sounds (and even more, given the cosmic ventures of Tra Scienza e Fantascienza and L’Uomo nello Spazio).

Among his most adventurous efforts, Polinesia deserves a special mention, since it was fully recorded with glowing percussion and exotic suggestions that remind of Martin Denny, bringing to mind sunny white beaches, Oceania and the famous Bora Bora, defined by the well-known Italian writer and documentary maker Folco Quilici as the most beautiful island in the world. Prepare a colorful cocktail and enjoy the full moon, you already have the perfect soundtrack for that… 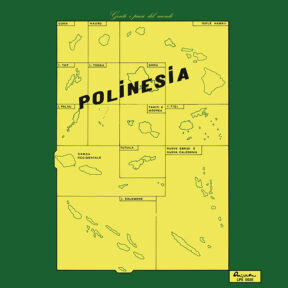