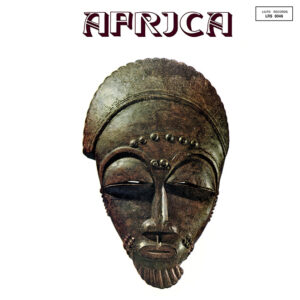 In 1972 Piero Umiliani was above all the man of a thousand soundtracks and the first Italian jazz experiments; from his later career we’ll soon learn that wasn’t enough for him, showing just a tiny part of a more complex picture. Closed within the walls of his Sound Work Shop Studio, the Maestro was weaving much more complicated and satisfying plots, incorporating dozens of influences from a life spent experimenting and discovering new sounds.

Among the most fascinating ones, those who came from a continent like Africa, as much fabled as actually little known, but enchanting to the point that Umiliani dedicated to it the entire Africa – which is paired with its twin-record Continente Nero – and released it as M. Zalla, pseudonym used when it came to tidying up uncompromising and avant-garde music textures, as will later happen with masterpieces such as Suspense, Problemi D’Oggi or Mondo Inquieto.

Always keep in mind when this album had been released, in January 1972, before approaching its content: here the prog-tinged black rhythm of Africa To-Day, the ‘fourth world’ inspiration coming from Jon Hassell’s Green Dawn, the ‘exotic’ references in Martin Denny’s style (Lonely Village, Echos), the electronic new wave (hearing is believing!) of Sortilège, the folk music (Rite, Folk-Tune). Many years in advance, in Africa Piero Umiliani summarizes sounds and styles that will make the fortune of much more celebrated and popular musicians and artists. 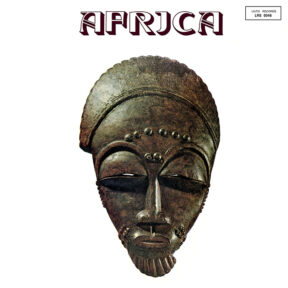