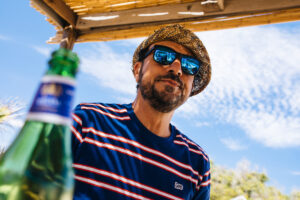 Massimo Napoli is a DJ from Catania, Sicily, with a passion for jazz and black music. He began his musical career in the early ’90s playing funk, hip hop and acid jazz in the most influential clubs in his city, contributing to the spread of the most eclectic and refined sounds in Sicily.

He was one of the founders of the musical projects Piatto Forte and Nero Espresso at the Mercati Generali, as well as the main promoter of the Funky Summertime and Wintertime Festival at Ma and Mercati Generali.

For ten years he was curator and resident DJ at the Home project, one of the most representative evenings of the Italian Club Culture, whose mission was linked to the alternative scenes of Afro, soul, jazz and deep house music. In this period he hosted and shared the console with DJs such as Moodymann, Osunlade, Gilles Peterson, DJ Spinna, King Britt, Rich Medina, Phil Asher, Theo Parrish and many others.

He has produced and arranged numerous songs and formed the collective Koom.h together with the DJ Salvo Borrelli and the musician Salvo Dub, releasing an album together on the Big Sur label.

He has compiled several albums dedicated to African and Brazilian sounds, including “Feel the Beat: Afrofunk” and  “Break n’ Bossa 7’’ introducing the sounds of funk to these long-running compilations.

His productions have taken him around the world, with an intense touring activity between Europe and the USA.

His eclectic DJ sets range from soul, funk and afrobeat to new forms of electronic music, with a strong dose of experimentation, but without giving up completely the classic 4/4 rhythm. 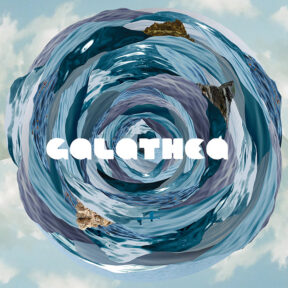