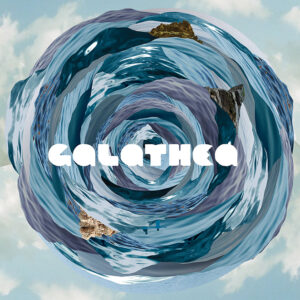 Mediterranean culture, Afro, cinematic melodies, jazz, spiritual sounds and hypnotic settings lead the listener into an unconscious escape. Galathea’s ten superbly mixed tracks succeed in demonstrating how a skillful production that uses fluidity and a mixture of genres, can naturally evolve into a dream–like journey.

DUB SUNSET – Composed in collaboration with musician producer Salvo Dub, with a dynamic and percussive first section followed by minimal dub and electronica.

AFRICAN JAZZ – The sounds of the Savannah inspired the development of this track and takes the listener on an intense and spiritual journey accompanied by African dub and percussive sounds.

AURORA – Meaning, the appearance of daylight, as though it were a sweet soundtrack that welcomes the sun, while the strings accompany the sound of the sea and the singing of sea birds. 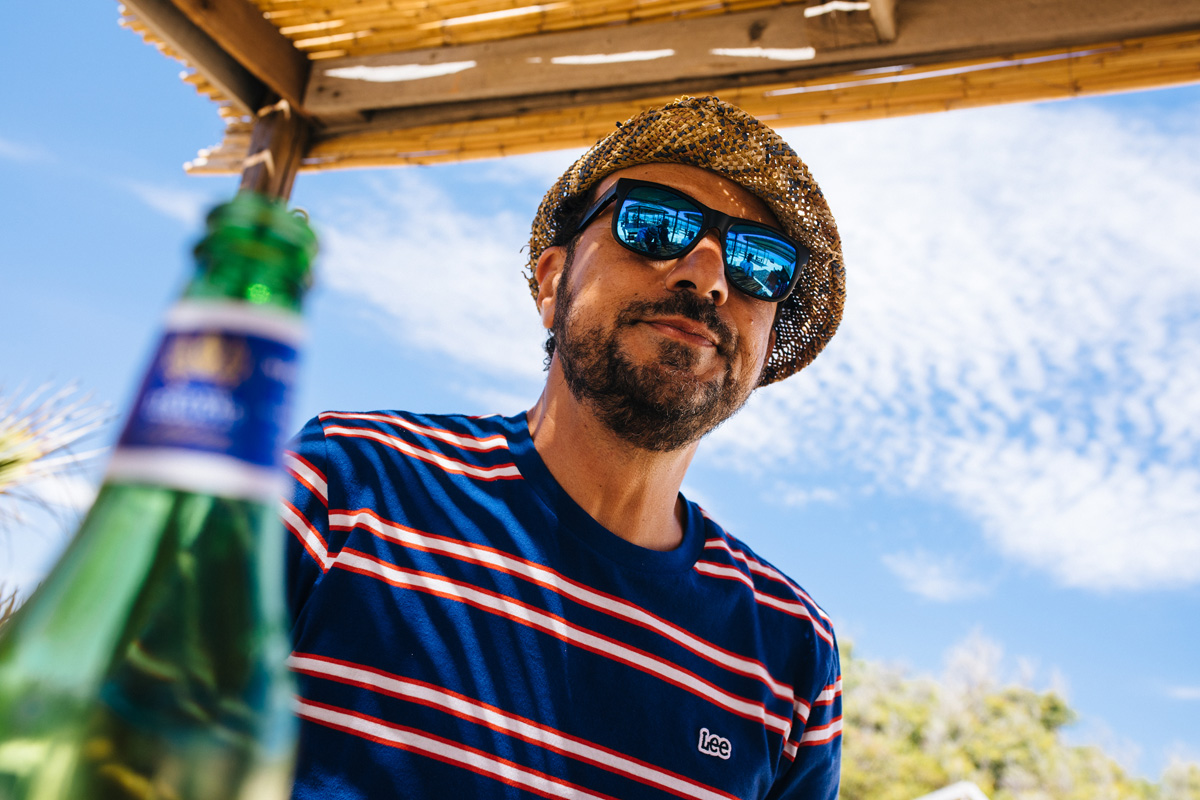